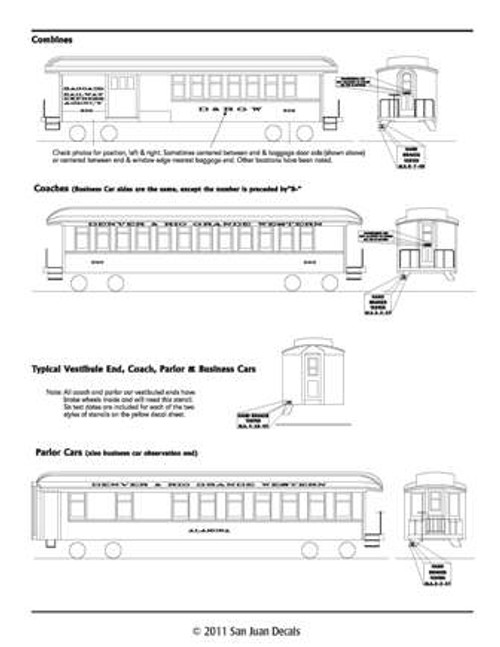 On3 D&RGW High Side Gondola